Center for Reinventing the Planet

Center for
Reinventing the Planet 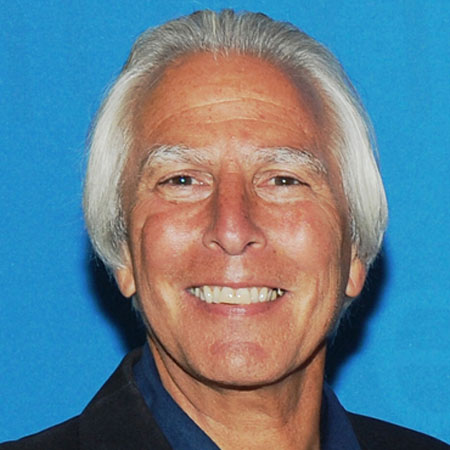 David Gershon, founder and CEO of Empowerment Institute has been called the number one expert on social change. He has dedicated his life to empowering humanity to believe we can create the world of our dreams and designing the strategies and tools to help us make this a reality.

Based on his decades of empowerment and transformative social change experience he has architected a bold plan to change the world called Reinventing the Planet. His Peace on Earth by 2030 game plays a central role in this grand strategy and builds upon his experience organizing the 1986 First Earth Run in which 25 million people and 45 heads of state in 62 countries participated in passing a torch of peace around the world. Wherever the torch went, wars stopped and the world as united as one. This global unitive event was witnessed by a billion people through the media.

David is author of twelve books, including the award-winning Social Change 2.0: A Blueprint for Reinventing Our World and the best-selling Empowerment: The Art of Creating Your Life as You Want It. He directs Empowerment Institute’s Center for Reinventing the Planet which empowers change makers from around the world to design and implement transformative social innovations. He has lectured at Harvard, MIT, and Johns Hopkins and served as an advisor to the Clinton White House and the United Nations on empowerment and transformative social change.